The Best Female Mandarin Singer of Golden Melody Awards, Lala Hsu acted as ambassador of the film festival: "all my songs are gay songs. " 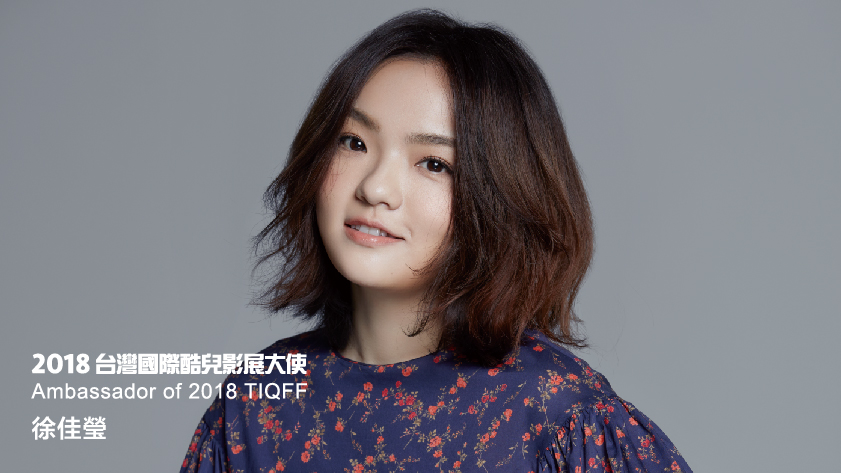 Since Taiwan International Queer Film Festival was founded in 2014, it has become the most representative queer film festival in Asia. It is also the only film festival in Taiwan which is hosted in Taipei, Taichung and Kaohsiung. 5th TIQFF will kick-off this summer, starting in Taipei from 24th Aug and ending in Kaohsiung on 16th Sept. This year’s ambassador of TIQFF is Lala Hsu, being announced in W Taipei.

Lala Hsu has been very supportive and concerned about multiple families and LGBT rights. In order to let more people understand diversity of gender and promote people’s acceptance of gender equality, TIQFF has invited world's high quality queer films for the Queer Film Festival for years. After receiving the invitation from the organizer, she fully supports and eagerly acts as ambassador to the film exhibition. Additionally, Lala Hsu appreciates this year’s film list, she wants to see every single one, so it's not difficult to capture Lala Hsu in the theater.

When Lala met super funny internet celebrity - Guan Shao Wen, the sparks between them were astonishing, Lala Hsu quickly answered Wen's super sharp questions, Lala almost failed, but fortunately, Lala Hsu had passed the film festival information quiz smoothly since she always followed the festival. However, while it’s time for Lala to take three cool pictures, Lala went crazy since how could not make it "cool". With the help of Wen, Lala finally got rescued, and visitors had already laughed over.

21st July (Saturday) was announced to be the first day of sailing tickets for the TIQFF, as well as the opening ceremony of the Taipei film festival on 24th Aug (Friday). This two big events will be held in Taipei SPOT Huashan. In addition, on the first day of sailing tickets, there will be many mysterious guests coming to the scene to share stories. We sincerely invite all medias to visit!

2018 the series of activities of TIQFF has officially started. On 21st July (Saturday), tickets start to be sold, and on 24th Aug (Friday), opening ceremony of TIQFF will be held in Taipei.