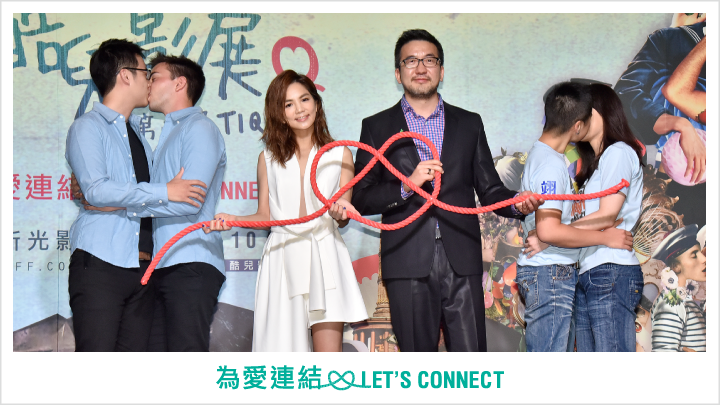 Taiwan International Queer Film Festival, the first and still the only LGBT film festival in Taiwan is back!  The Festival revealed its theme “Let’s connect!” and its ambassador Ella Chen (陳嘉樺) at the press conference.  Being a loyal friend of the LGBT community, Ella is excited to take on this role, saying “I see so many talented LGBT friends in my life who don’t get the respect and appreciation they deserve, whether from work or family.  It’s heartbreaking because they are such wonderful and kind people.  I hope I can do everything in my power, no matter how small, to bring attention to the challenges they face. ” 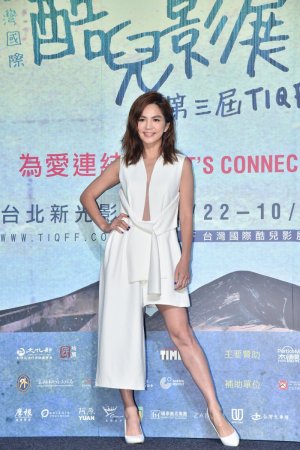 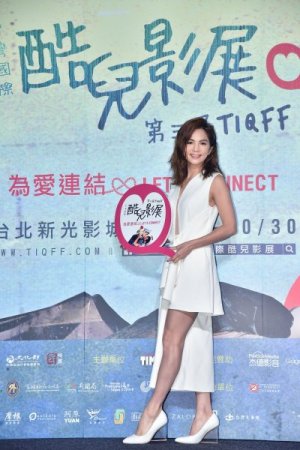 TIQFF also announced the founding of the 1st LGBT awards ceremony in Taiwan— Queermosa Awards.  The founder and director of TIQFF Jay Lin (林志杰)describes it as a platform to honor people who have contributed to the LGBT progress in Taiwan and to acknowledge their work, adding that Queermosa’s mission is to “celebrate diversity and accelerate acceptance”.

The 3rd Taiwan International Queer Film Festival runs from October 22 to 30, 2016
Packages are on sale September 24 and individual tickets are on sale October 1.