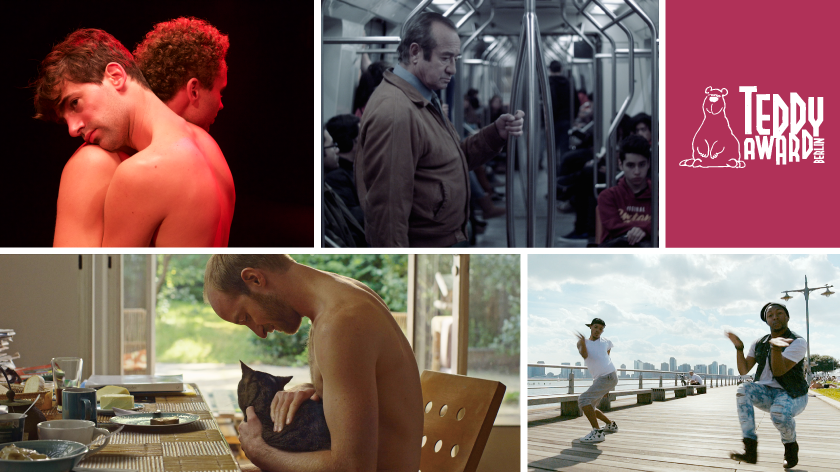 The founder and director of Taiwan International Queer Film Festival Jay Lin was invited to be a member of the Berlinale TEDDY Award Jury at TEDDY 30.  This connection inspired the programming of the 3rd TIQFF which pays tribute to the TEDDY Award.  TIQFF-goers can see almost all TEDDY winners this year, including the following feature films: 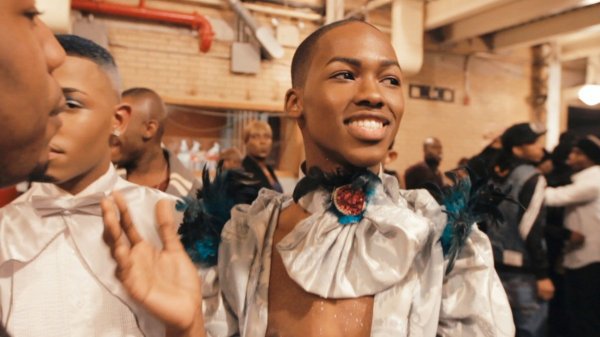 Other outstanding feature films that competed for the TEDDY this year will also be screening during the Festival this year. They include:

LIBEMANN
RARA
INSIDE THE CHINESE CLOSET 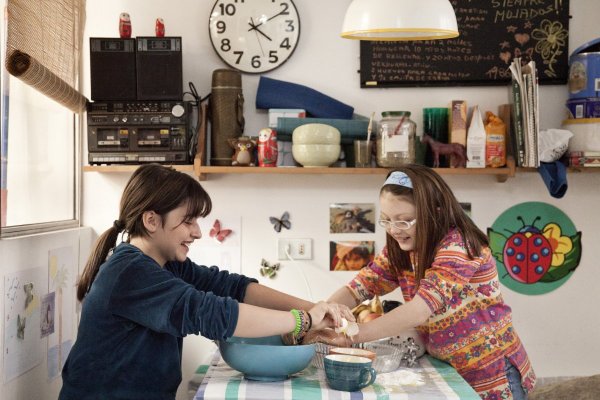 Audience will also get a chance to look at all the short films at the TEDDY through the Berlinale Teddy Awards Shorts section, screening these films: 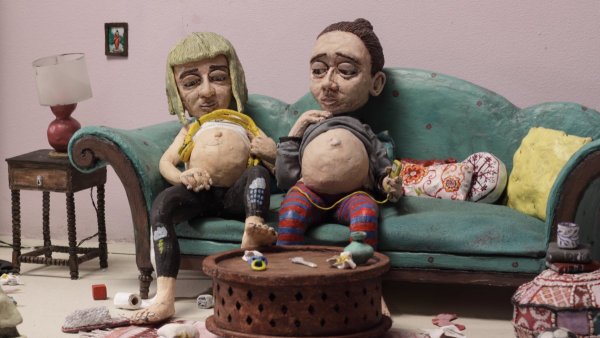 The Jury describes TOMCAT, the Best Feature Film winner as a portrays a “genuine and sensitive love between men rarely depicted on screen. “  The Jury praised the editing, cinematography and the performance from the human cast and the cat, saying it is a “gripping, puzzling, and thought-provoking film that will stick with you long after you leave the cinema.

A murder of an openly gay Chilean man in 2012 inspired the director Alex Anwandter to make YOU WILL NEVER BE ALONE, winner of the Special Jury Award.  Alex Anwandter, a first-time screenwriter, director and composer, stunned the Jury with his debut feature which explores the idea that “it is not the homosexual who is perverse, but the society in which he lives.”

The promotion video of 2016 TIQFF: