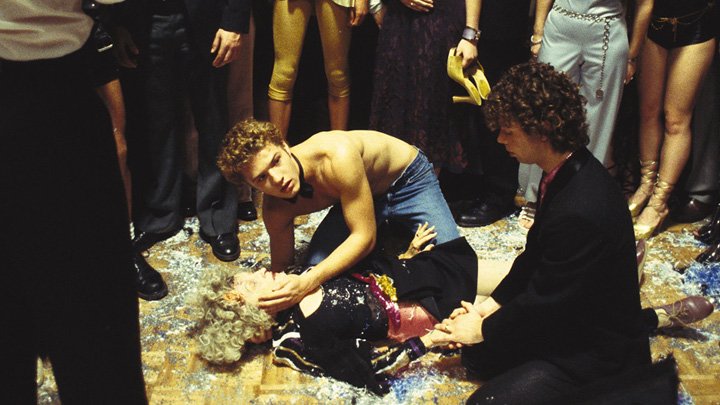 17 Years Later, "54" with 44 minutes of never-seen-before footage gets its Asia premiere

When  "54"  was first released in the summer of 1998, Mark Christopher who was making his directorial debut had to hold back his tears and present the compromised, neutered version. With most people still considered gay subject matter and a morally flawed protagonist unacceptable at the time being, Christopher remarks “It was a movie ahead of its time.” While the original story he conceived revolved around an ambisexual opportunist from New Jersey who slept around with men and women to get what he wanted, the reshot and reedited film in 1998 cut out all of the character’s bisexuality, considering it too risky and lacking in mainstream appeal.

17 years later, he has put together a director’s cut from scraps and pieces of videos that he stashed in friends’ places over the years to restore the film to its original intention.

"54" , the way Chrisotpher first imagined and shot, finally gets to see the light of day.

TIQFF is proud to present the Asia Premiere of “54: The Director's Cut ” 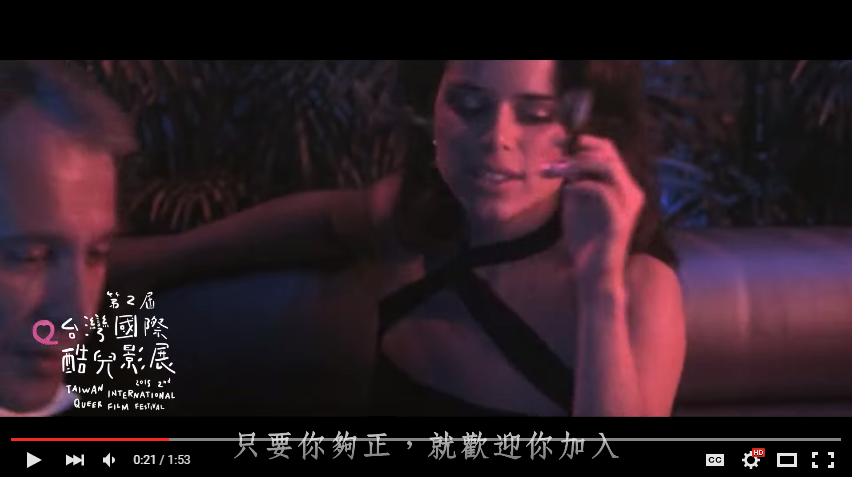