Phoon and Yuke have been in a serious relationship for 13 years. The couple has adopted an abandoned child named Butr since he was a baby.
When the child goes into grade one at school, he is made fun of not having a mother by his school friends.
Consequently, the son begins to ask about his own mother, and that causes some discomfort to the fathers to answer.
Following the advent of Rattiya, the director of Children’s Right Protection Organization, everything in the family is changed.
Her suggestions and the dig-up for Butr’s background causes even more tension to Phoon and Yuke.
The couple doesn’t have so many options but to choose what is the best for their son, even though they may be in despair. 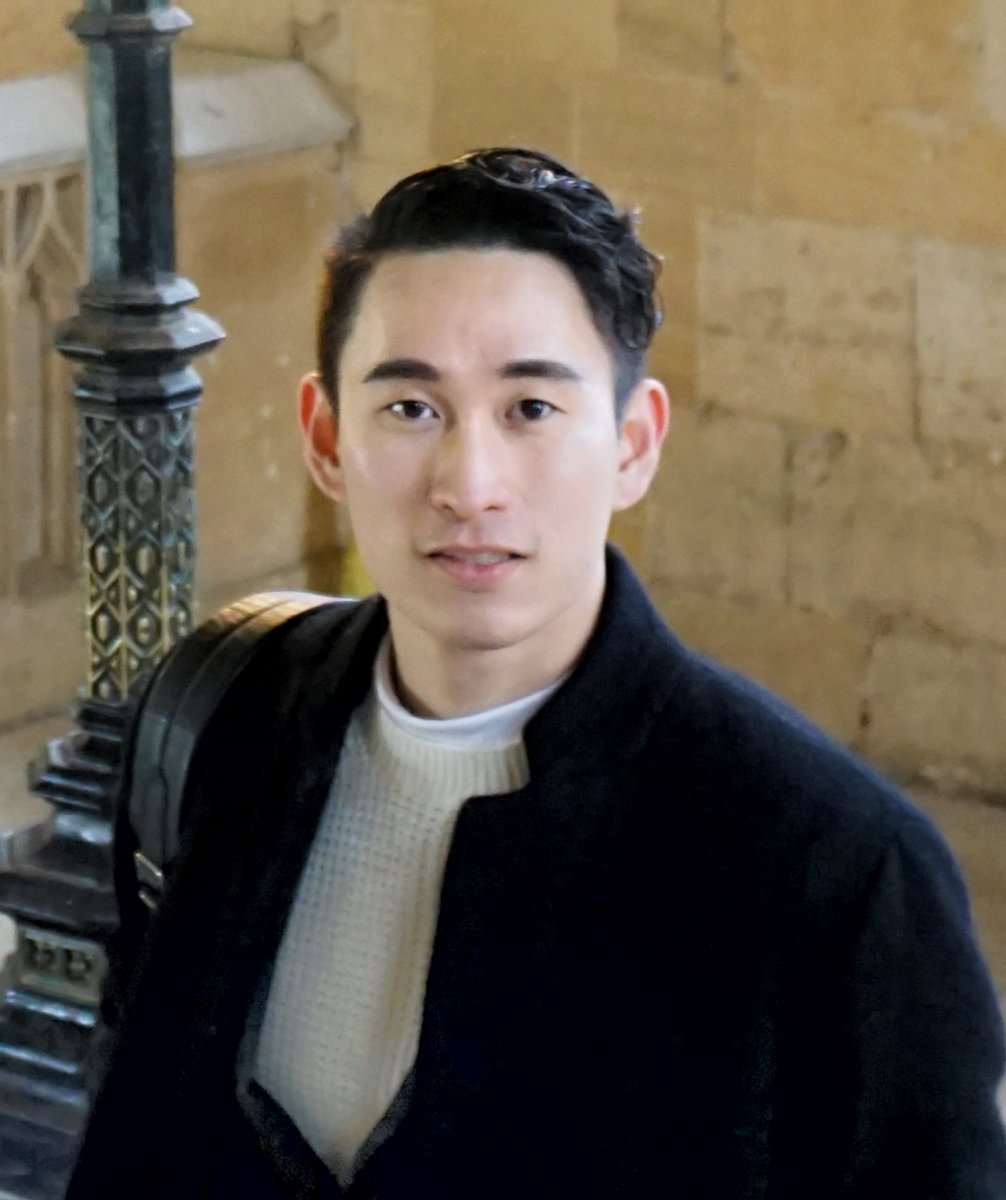 Palatpol Mingpornpichit
A graduate from Assumption College Thonburi and worked as a Creative Manager in Workpoint Entertainment. He now works in LOVETITUDE Production and“FATHERS” is his second feature film. His other works include feature film “Present Perfect Continuous Tense” and TV Series “7 Revenge SS2”.