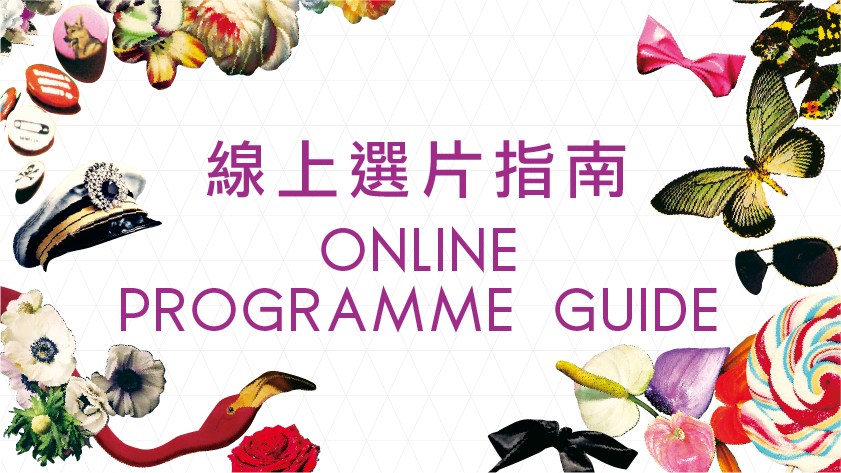 The programme guide goes online this year! We have invited three film critics and the Festival Director to share their picks from this year’s awesome programme. 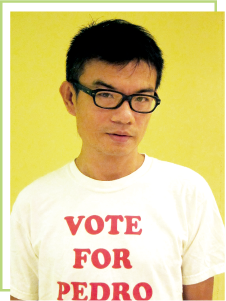 Film critic. Passionate about genre films, horror films and queer films.
Author of Not Cool If You Didn’t Watch Horror Films on a Date. 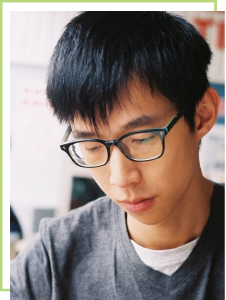 Editor-in-chief of Funscreen. Always looking for the unknown and unfamiliar in films. 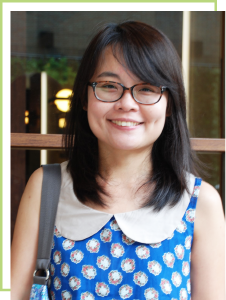 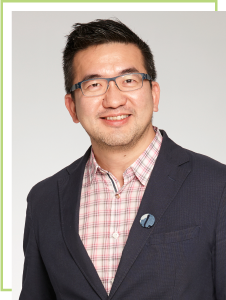