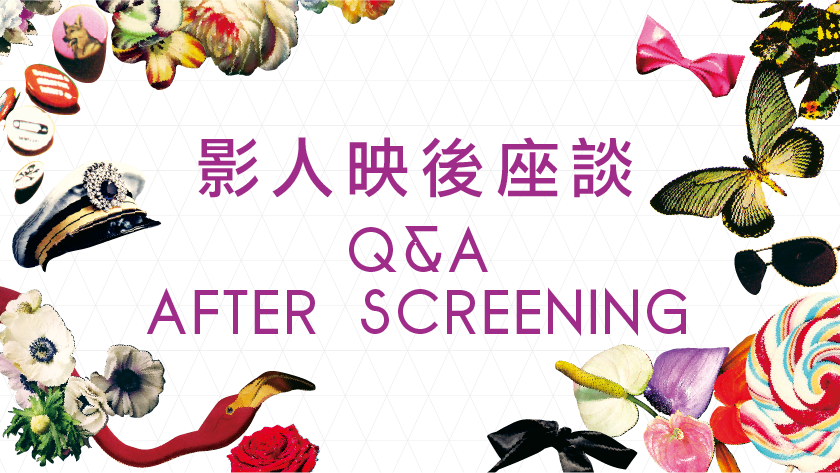 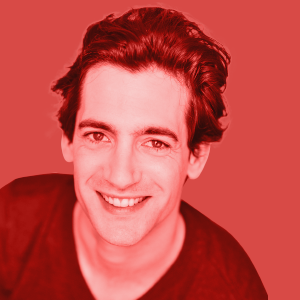 François Nambot
François studied comedy in a conservatory in Paris and started his career in theater. He acted in several plays in Paris produced by his company La Boite aux Lettres.   François has worked with brilliant directors like Tonie Marshall and Paul Verhoeven on screen. Hugo in Paris 5:59 is his first lead role in a feature film and he describes it as the “greatest experience he’s had in his life as an actor” 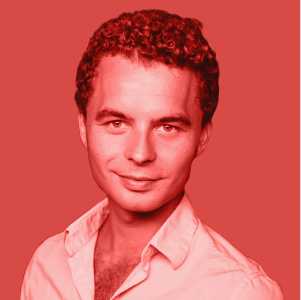 Geoffrey Couët
Geoffrey started acting as a kid in Singapore. Graduated from Le Cours Florent with Best Comedy Actor award, he created a theatre company and wrote and directed plays. He returned to France after teaching and directing in Morocco. Paris 05:59 is Geoffrey's first time playing the lead in a feature film. 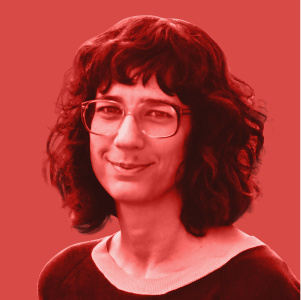 Jules Herrmann
A graduate of the director study programme at the Konrad Wolf Academy of Film and Television in Potsdam-Babelsberg, she had previously studied business.
Between the two studies, Herrmann has worked as a production manager (Egoli Films / Discovery Channel), post-production manager (Souzou River by Lou Ye), DJ and video reporter. Her diploma film Time Out was shown at the Berlinale in 2006 and won the Grand Prix of Oskariada in Warsaw.
Liebmann is her first full length feature film.
Out Run
10/25(Tue)19:30 ShinKong Cinemas Hall 2 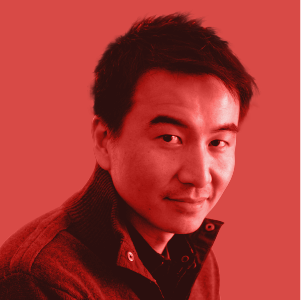 Documentarian based in San Francisco & Taipei. His film A Village Called Versaille was nominated for an EMMY and won eight film festival awards. His more current film Out Run received support from ITVS, Sundance, and Tribeca and screened at several festivals. Leo received his MFA from the USC School of Cinematic Arts and is currently the co-chair of New Day Films in the US and also a consultant for CNEX. 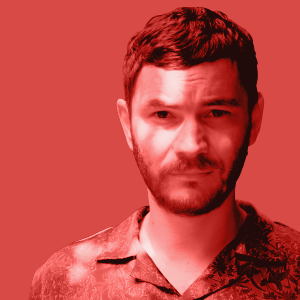 Michael Stütz
Born and raised in Austria, Michael studied Film and Theater in university. Since 2006, Michael is associated closely with the Panorama of the Berlinale, where he works as a program coordinator and head of the office, as well as the coordinator for the TEDDY Award and part of the advisory selection board of the section. Since 2011 he serves as the Co-Director of the Xposed International Queer Film Festival Berlin. 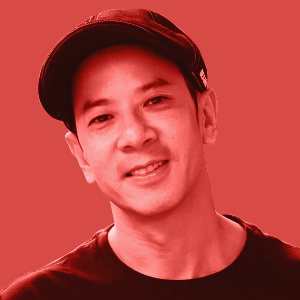 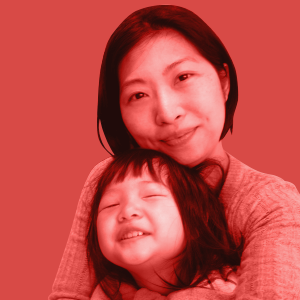 Hui-zhen Huang
Activist, documentarian, and a fulltime mom. Before embarking on her first feature length documentary, Hui-zhen worked for NGOs advocating for labor rights and social justice. It was during this time that she began documenting the plight of the disadvantaged and the voiceless.
In 2012, Huang won Best Pitch and Best International Potential awards for The Priestess Walks Alone at the CNEX Documentary Pitching Forum in Taiwan. 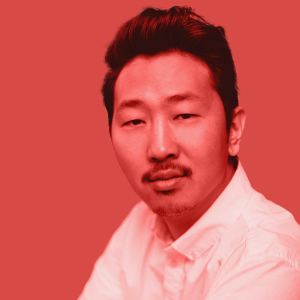 Andrew Ahn
Korean-American filmmaker born and raised in Los Angeles and graduated from Brown. His short film Dol (First Birthday) premiered at the 2012 Sundance Film Festival and received awards from Outfest and Austin Gay and Lesbian International Film Festival. With his producing team, Ahn raised over $62,000 on Kickstarter to fund his feature Spa Night. The project also received grants from Sundance Institute, Panavision and Efilm/Film. 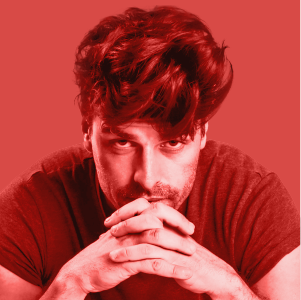 Flavio Florencio
An award winning filmmaker based in Mexico whose work is focused on LGBTTTI rights. His first feature documentary Made In Bangkok received awards at many international film festivals. He lived in Africa, America, Europe and Asia and served as founder and director of several film festivals focusing on human rights around the world. Currently, he is director and host of VICE’s TRANS series.