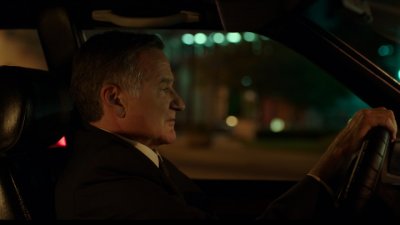 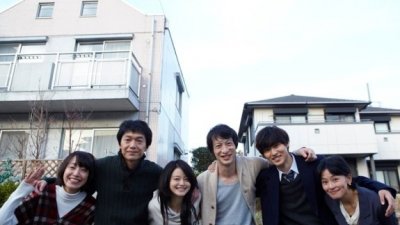 High school student Takumi lives with his two mothers in a beautiful house in Tokyo. Moving into a house across the street is Sora and her two fathers. One day Takumi and Sora begin a quest to seek answers long hidden and silent in their unconventional families. Takumi sets out to determine the identity of his father, and Sora devises a plan to integrate herself fully into her family. The ordeals of these households stretch the traditional notions of family, convention and tradition. 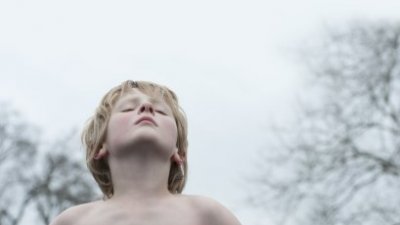 It is a portrait of four kids – Gus, Ebony, Matt and Graham – whose parents all happen to be gay. As they each wrestle with the challenges of oncoming adolescence, the outside world wrestles with the issue of marriage equality and whether or not kids like them are at risk. Gayby Baby is a living, moving portrait of same-sex families that offers a refreshingly honest picture of the value systems that really count in modern life. Just what is a 21st Century family and how and by whom should it be defined?