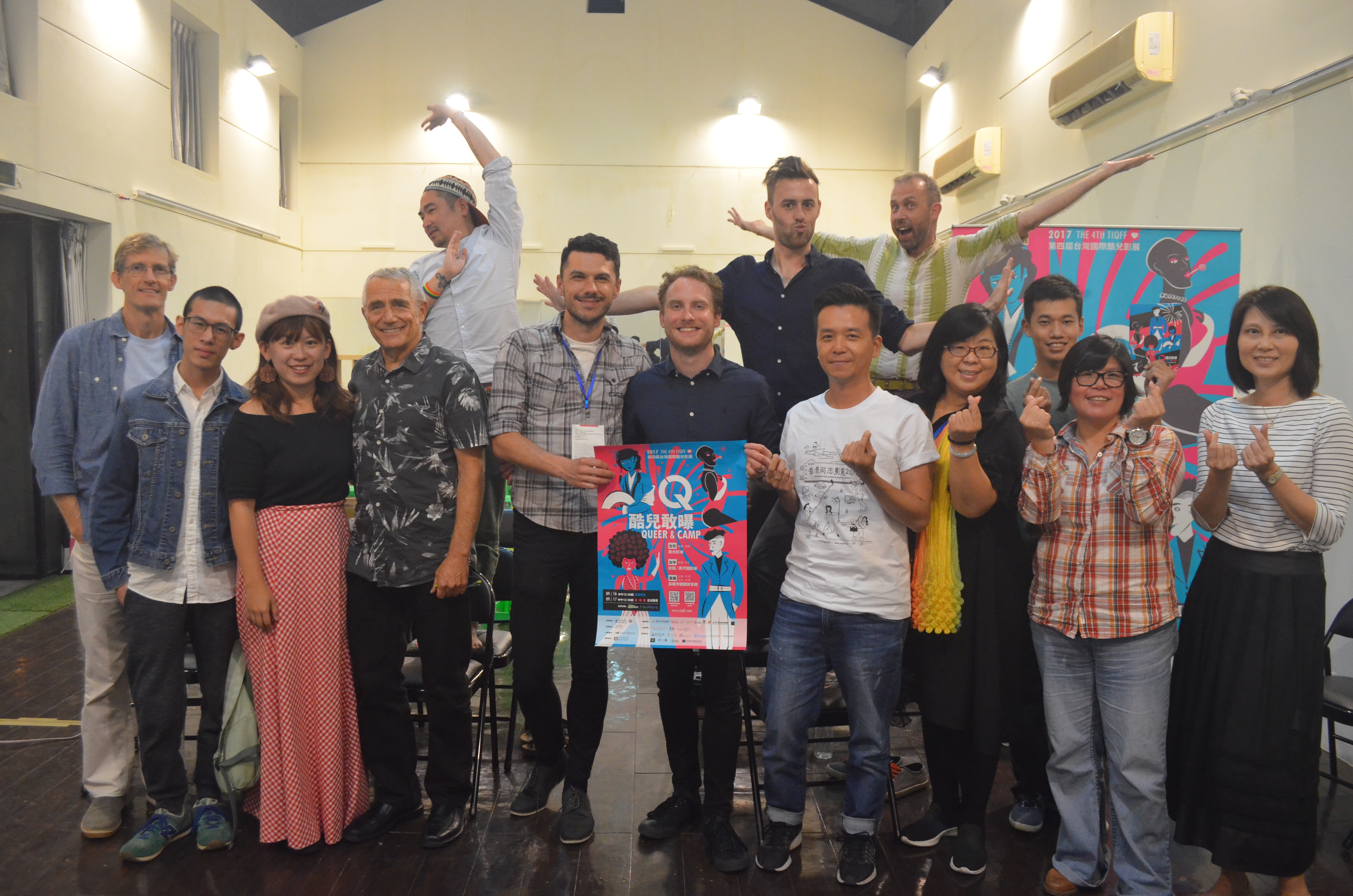 This year, the Asia Pacific Queer Film Festival Alliance (APQFFA) Best Short Prize was held in Taiwan, bringing representatives from APQFFA all over the Asia-Pacific to converge in Taiwan.

Through this 3 panel discussion for the APQFFA forum, speakers from various backgrounds engaged in in-depth discussions, reinforcing the links between respective nations’ film festivals.

In forum 1, representatives from Hong Kong and China, Joe Lam and Will Dai, shared their thoughts on: the differences in queer cultures between first-tier cities and second-tier cities; that the essence of Confucianism places emphasis on the “society” as the primary value; filial piety as core cultural beliefs; emphasis on “family”, marriage, and one’s “duty”.

But in recent times, with increasing economic prosperity and open-ness to western values, gender diversity, diverse family structure, and womens’issues, more people are becoming aware of these issues ingrained into the fabric of our daily lives through television, movies and art.

Rainbow Reel Tokyo’s Kenta Kato, spoke of Japan’s 1970-80’s economic boom, maintained a normativity and “mainstream” for everyone. But in the 1990’s the economic bubble burst, and the disillusion came along with it, creating an emergence of queer film.

In recent years, despite the lack of progress in Japanese marriage equality law, queer and cross-gender performers in hit films, like Close Knit, are generating discussions for queer issues.

Festival Director Vita Lin expressed that from Taiwan’s perspective, discussions on western feminism, queer issues and discussions emerged after the removal of martial law, inspiring artists like Pai Hsien-Yung (Crystal Boys), Ang Lee (The Wedding Banquet), Yee Chin-Yen (The Blue Crossing), Zero Chou (Spider Lilies), Yang Ya-Che (Girlfriend, Boyfriend), etc., to create pioneering work in literature, television and film. In May this year, the Supreme Court’s interpretation of the Constitution on marriage equality is an important milestone, the hope is that more and more gender diverse and possibilities for families can be seen and respected. 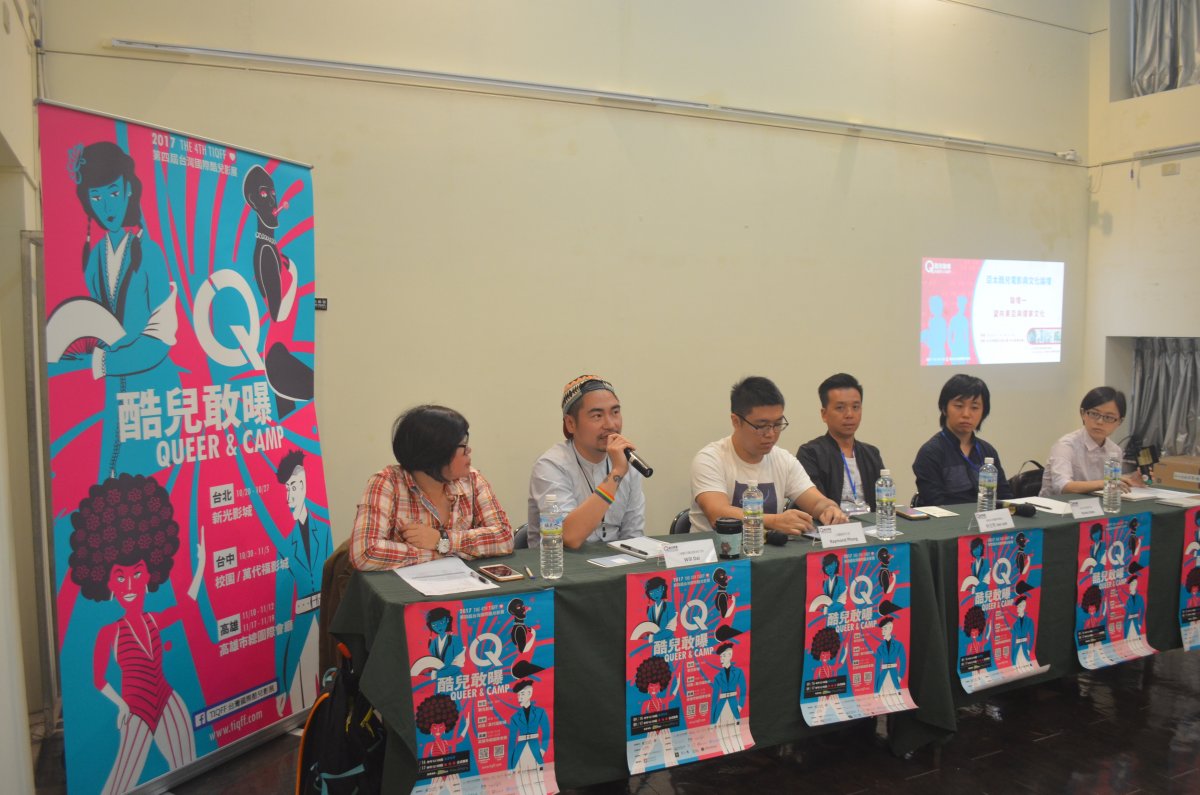 In Forum 2, the IndigNation representative, Muslim Sahib related that Singapore has many ethnicities, Chinese, Malay and Indian, as well as immigrant workers from neighboring countries (Hong Kong, China, Taiwan), making a diverse composition of Singapore’s population. Under these demographic conditions, a different culture is formed where various cultures are blended into mainstream.

Aye Lin Htet, shared the situation in Myanmar, where the nation is composed of many ethnicities where the government acknowledges more than 100 ethnic groups.

Much work still needs to be done, with many government regulations and laws still posing challenges. They hope that hosting film festivals, workshops on gender equality, will help their compatriots understand gender diversity better; dismantle mainstream gender stereotypes; negative stigma; open up perspectives,; in order to reduce discrimination and promote respect and tolerance. Lastly, Aye Lin Htet added, “As long as we persevere, walls as high as the sky will come down.”

Mr. Aziz from the Islamic nation of Pakistan, spoke of the intolerance of sexual relations between men, punitive legal measures against gender minorities. For the duration of the forum, he remained out of the streaming video.

Mr. Aziz mentioned that because of the lack of government support, queer film festivals have been driven underground. Money has to paid to the police, security has to be paid for to check identities for audience. Even promotion for the festival can only be passed through word of mouth and between friends. 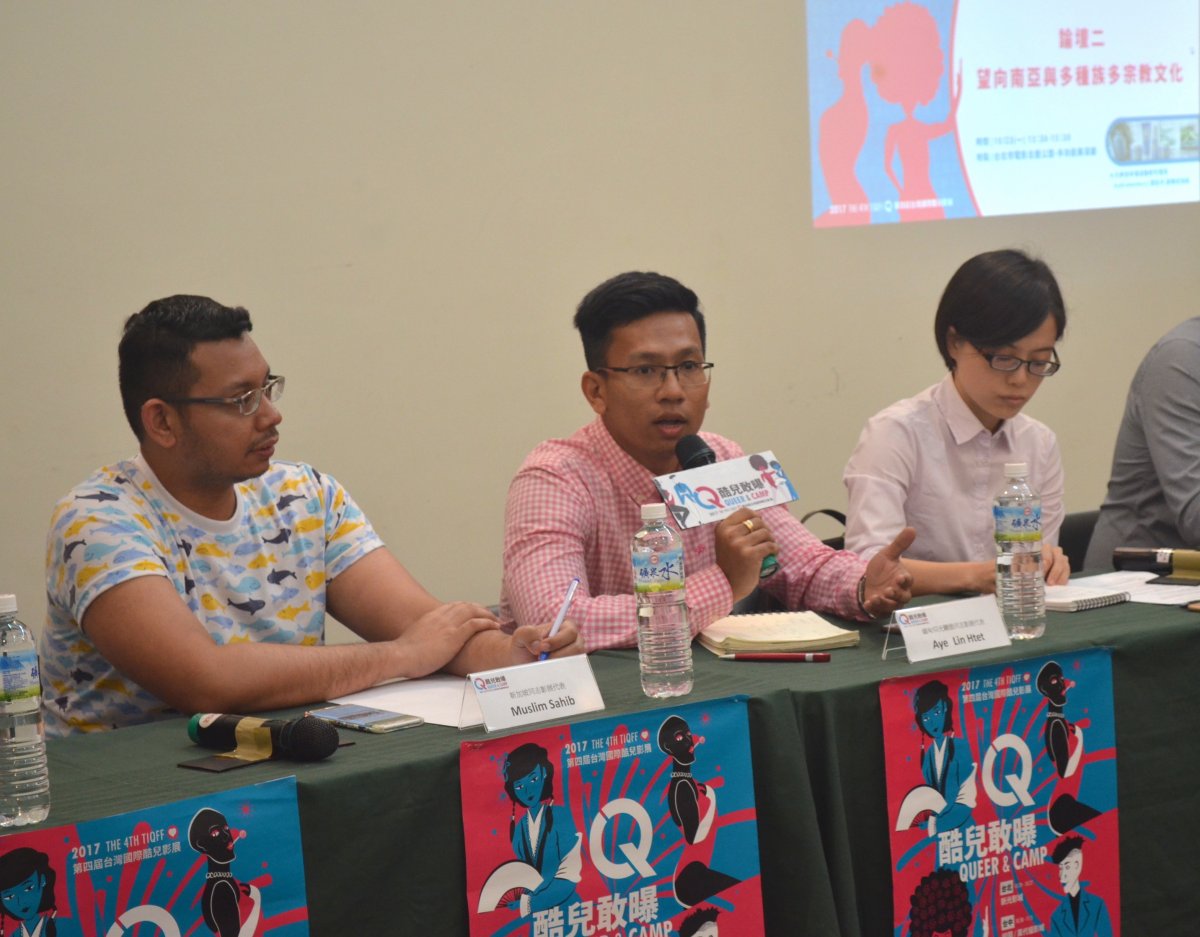 Hawaii representative, Dean Hamer was first to speak on Forum 3. He detailed the historical migrations and ethnic diversity of Hawaii, in particular introducing the indigenous gender neutral “Mahu”- a person with both male and female characteristics.

Immigrant Australian Director Goran Stolevski, offered some of his observations on how some of his works are exhibited outside of queer film festivals, and how they are selected.

What films need to say, is not just love stories, stories about breaking up, but to find a good story and subject, to express all its potential, to gain as much exposure. That way, this kind of queer culture does not become subsumed into mainstream culture and ignored. 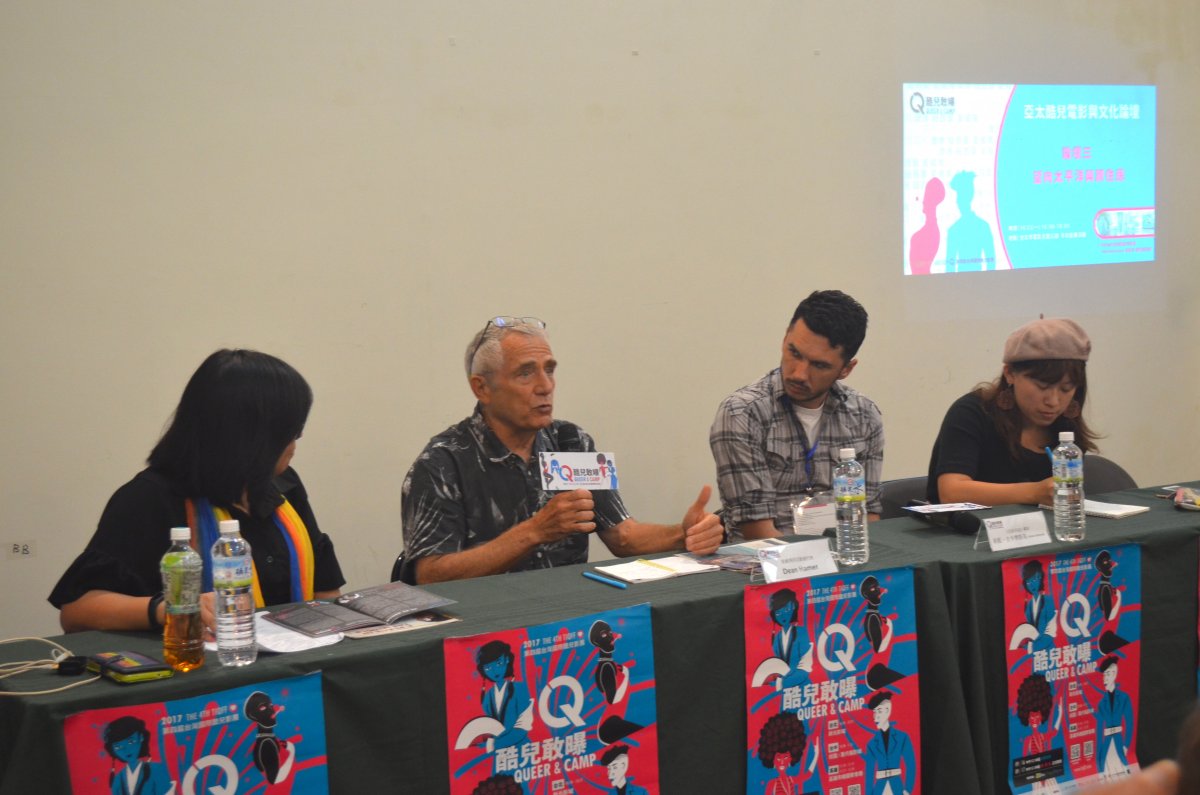 Forum 3: Towards the Pacific and Indigenous People

All 3 forums have video recordings with bilingual translation (English-Chinese) that can be found on TIQFF website.