Looking For? is one of the most common questions raised by users of gay dating apps, but sometimes it’s not an easy one to answer. At least not for Yen, the director, when it first popped up on his screen few years ago.

The question sets Yen on a journey across the world, visiting 60 men living in 7 cities, revealing their experiences of love, lust, and lost as gay people in modern times. Yen’s journey did not yield a simple answer, rather, it invites the audience to contemplate: what are we all looking for? 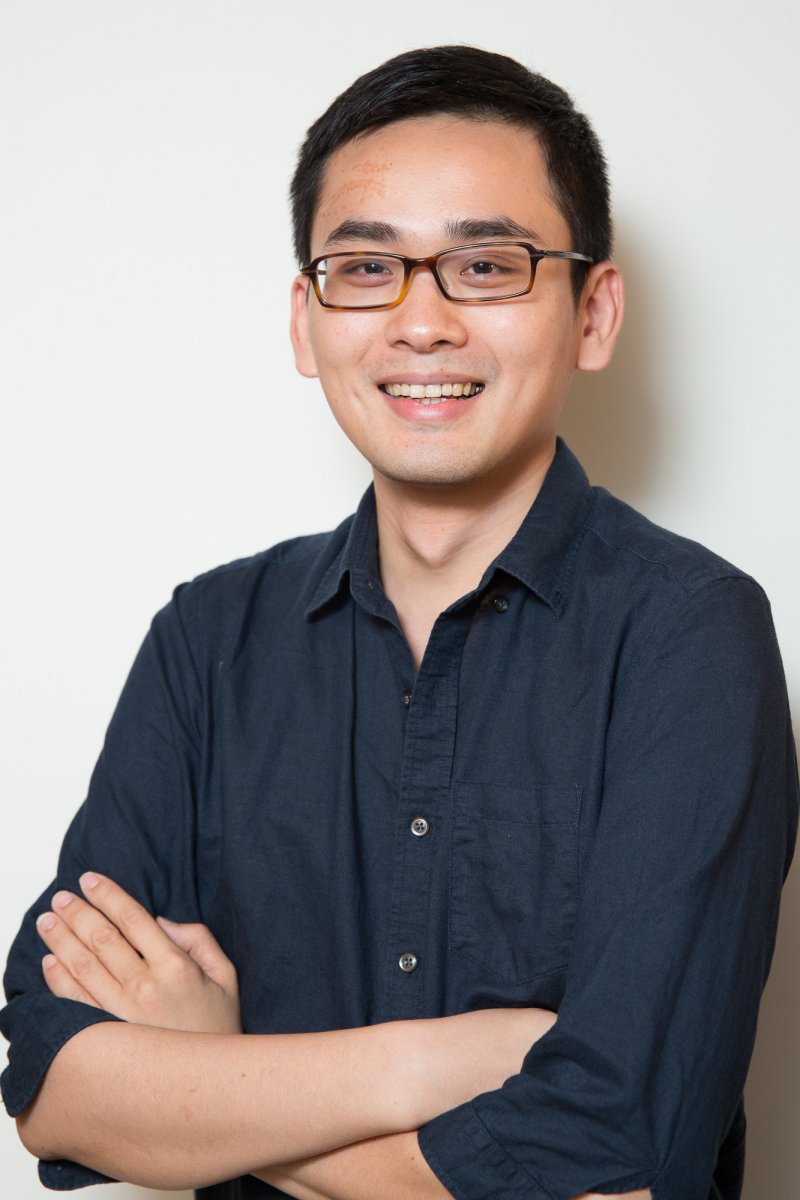 Chou, Tung-Yen holds a MA in Scenography with distinction from Central Saint Martins College of Art and Design in London and a BFA in Theatre Directing from TNUA in Taipei.

He is the founder and director of Very Mainstream Studio & Very Theatre. He works primarily in video art and theatre, and has been on the shortlist of International Film Festivals for several times. Chou has received raving reviews for his works in recent years. And his production, Emptied Memories, won the Interactive and New Media Award at World Stage Design 2013.