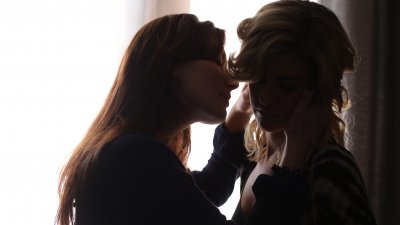 Min-Soo, a young doctor in present day South Korea, lives in fear of his parents discovering his homosexuality. His solution: to marry his pretty co-worker Hyo-Jin, who lives in the apartment across the hall with her lesbian lover. Both can then pretend to live together and pass themselves off as heterosexual. All seems to go well until Min-Soo’s parents begin to get suspicious, forcing Min-Soo to realize that living only to please others often does everyone more harm than good. 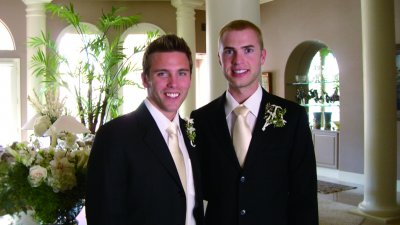 Bridegroom tells the emotional journey of Shane and Tom, two young men in a loving and committed relationship — a relationship that was cut tragically short by a misstep off the side of a roof. The story of what happened after this accidental death– of how people without the legal protections of marriage can find themselves completely shut out and ostracized– is poignant, enraging and opens a window onto the issue of marriage equality like no speech or lecture ever will. 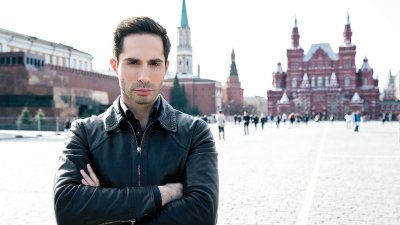 In 2013, the Russian parliament passed a ban on so-called “gay propaganda” that effectively makes nearly any public discussion of gay equality a crime. The city of Moscow has outlawed Gay Pride parades; legislation is now being considered that would permit the government to remove gay people’s children from their homes... The Kremlin has chosen the LGBT community as its scapegoat in a populist campaign against supposedly decadent “Western” values, and there are ominous signs of much worse to come. 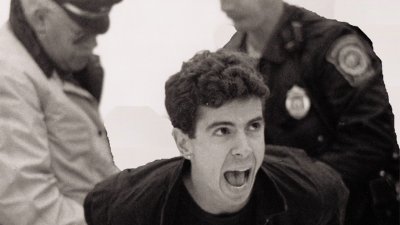 In the early years of the AIDS pandemic, HIV-positive activists - literally fighting for their lives - took on Washington and Big Pharma by forming ACT UP (The AIDS Coalition to Unleash Power) and TAG (Treatment Action Group). Combining theatrical protests with self-taught scientific training, these heroic groups both gave a sense of purpose to the dying and shook up the medical and governmental bureaucracies.